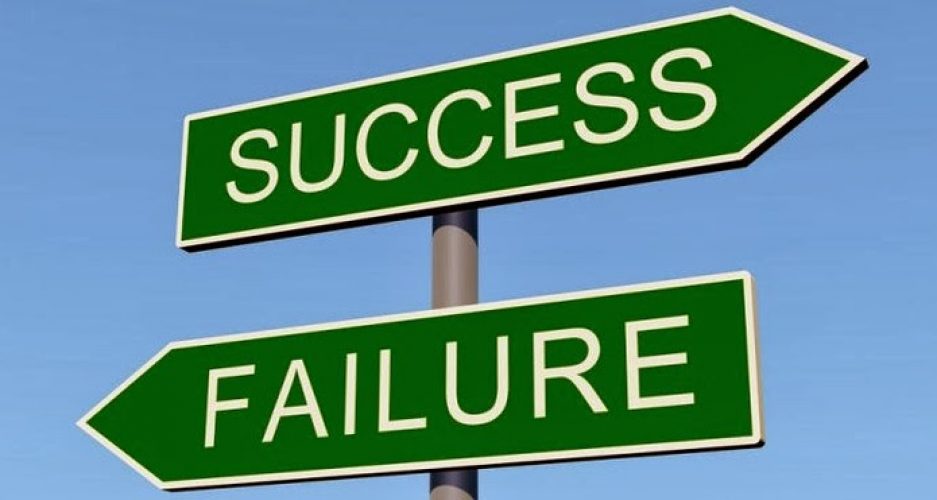 Balls, gonads, nuts, bollocks, testicles- whatever you call them- mine have intermittently ached since I was diagnosed with azoospermia.

I’ve not knocked them, been kicked there or had a viral infection (causing epididimo- orchitis), but intermittently they ache.

A few months back when I had a bad episode, I did what all intelligent and well read people do and thought of the worst case scenario- cancer, rather than groin strain from exercise.

I now know the cause. Me. It’s psychosomatic.

My subconscious anxieties about being infertile has manifested as ball ache. A classic example of somatisation- one from the psychiatrists definitions tome, ICD10.

If E and I do manage to make it to our eventual goal, will my balls stop aching? 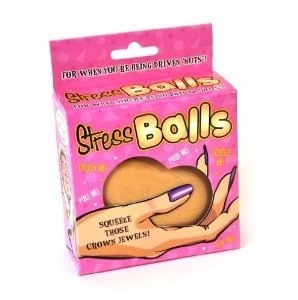